Important: This article is written for Angular and Angular CLI 14 and higher. Make sure you have a fitting version if you try out the examples outlined here! For more details on the differences/ migration to Angular 14 please see this migration guide. 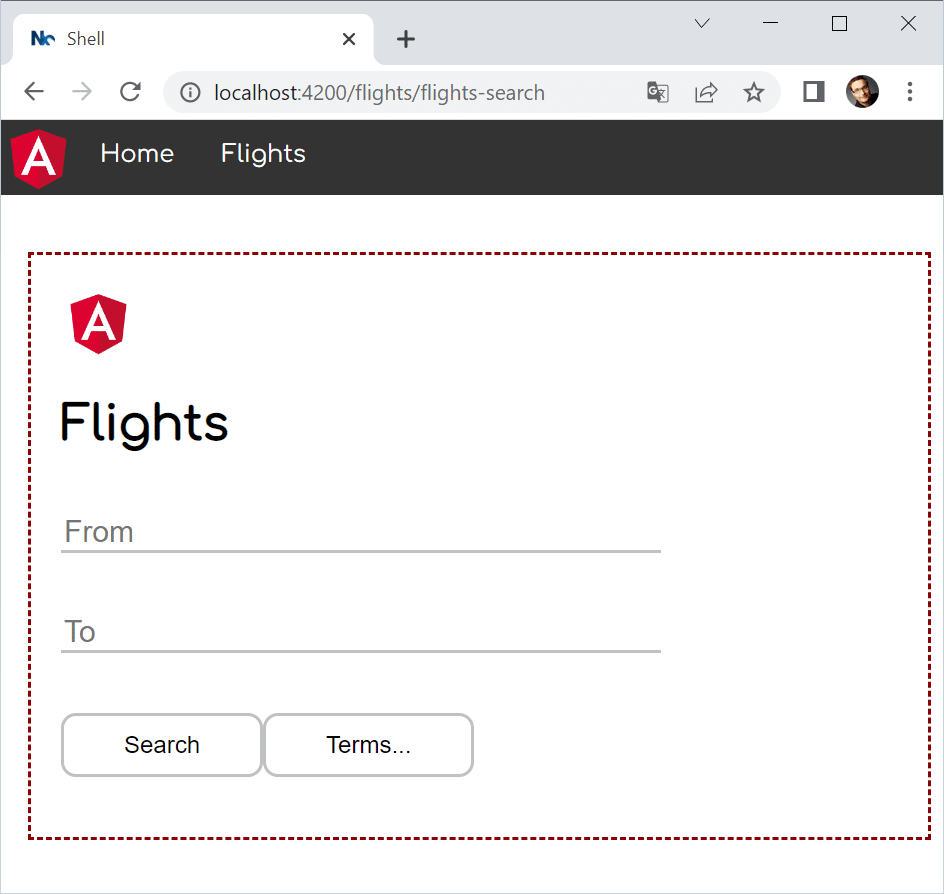 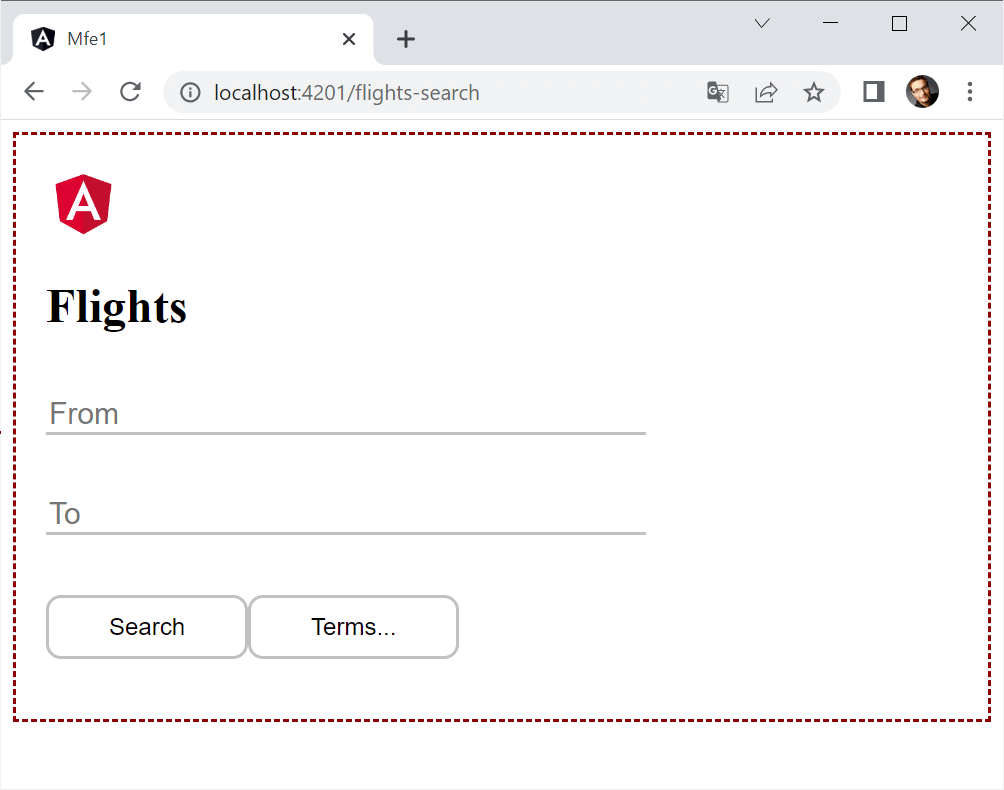 If you use Nx, you should npm install the library separately. After that, you can use the init schematic:

The command line argument --type was added in version 14.3 and makes sure, only the needed configuration is generated.

Also, we need to tell webpack that all paths starting with mfe1 are pointing to an other project. This can be done in the generated webpack.config.js:

The remotes section maps the path mfe1 to the separately compiled microfrontend — or to be more precise: to its remote entry. This is a tiny file generated by webpack when building the remote. Webpack loads it at runtime to get all the information needed for interacting with the microfrontend.

While specifying the remote entry’s URL that way is convenient for development, we need a more dynamic approach for production.
The next article in this series provides a solution for this: Dynamic Federation.

The property shared defines the npm packages to be shared between the shell and the microfrontend(s). For this property, The generated configuration uses the helper method shareAll that is basically sharing all the dependencies found in your package.json. While this helps to quickly get a working setup, it might lead to too much shared dependencies. A later section here addresses this.

The combination of singleton: true and strictVersion: true makes webpack emit a runtime error when the shell and the micro frontend(s) need different incompetible versions (e. g. two different major versions). If we skipped strictVersion or set it to false, webpack would only emit a warning at runtime. More information about dealing with version mismatches can found in a further article of this series.

In order to make it possible to load the FlightsModule into the shell, we also need to expose it via the remote’s webpack configuration:

Hint: You can also use the npm script run:all the plugin installs with its ng-add and init schematics:

To just start a few applications, add their names as command line arguments:

While this doen’t seem to make a lot of sense at first glance, it’s a typical pattern you find in Module Federation-based applications. The reason is that Module Federation needs to decide which version of a shared library to load. If the shell, for instance, is using version 12.0 and one of the micro frontends is already built with version 12.1, it will decide to load the latter one.

As mentioned above, the usage of shareAll allows for a quick first setup that "just works". However, it might lead to too much shared bundles. As shared dependencies cannot be tree shaken and by default end up in separate bundles that need to be loaded, you might want to optimize this behavior by switching over from shareAll to the share helper:

Workshop with all backgrounds on the building blocks in Angular.

Master your application state and your solution's reactive behavior!

Mehr Informationen
Weitere Schulungen: Backend und Tooling
No post was found with your current grid settings. You should verify if you have posts inside the current selected post type(s) and if the meta key filter is not too much restrictive.