Some experience with Angular.

This way you will learn how to integrate your backend with concepts from Domain Driven Designs and Microservices. You will find out what needs to be considered for good communication via HTTP and what level 4 REST services are actually all about.

In addition, during the training, you will be shown HATEOAS (Hypermedia As The Engine Of Application State) as another alternative for state management within your application. Also, topics such as data access, authentication, and authorization are also examined in more detail during the training.

During the exercises, you create a backend for an Angular application, which you can use later as a template for your own applications. 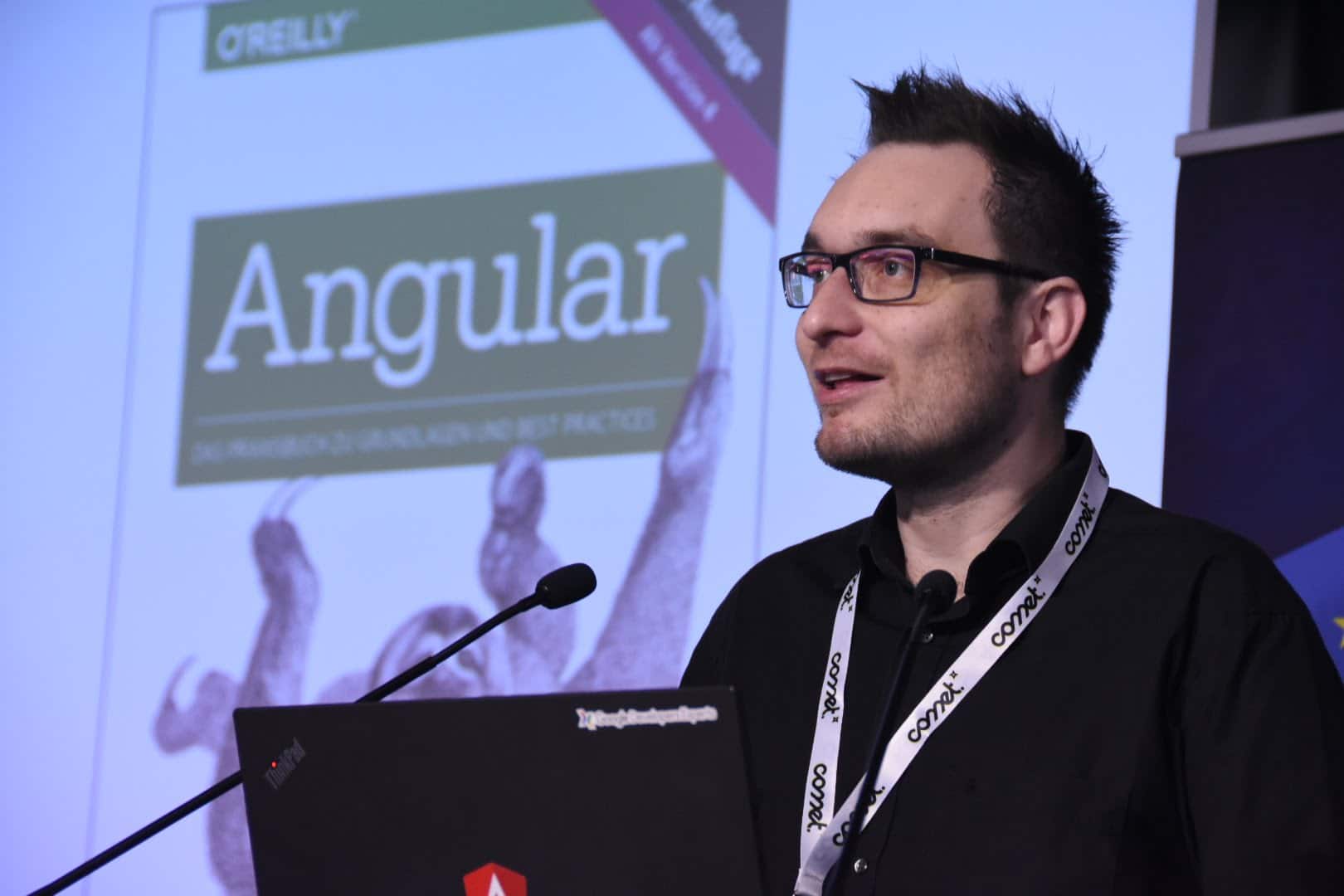 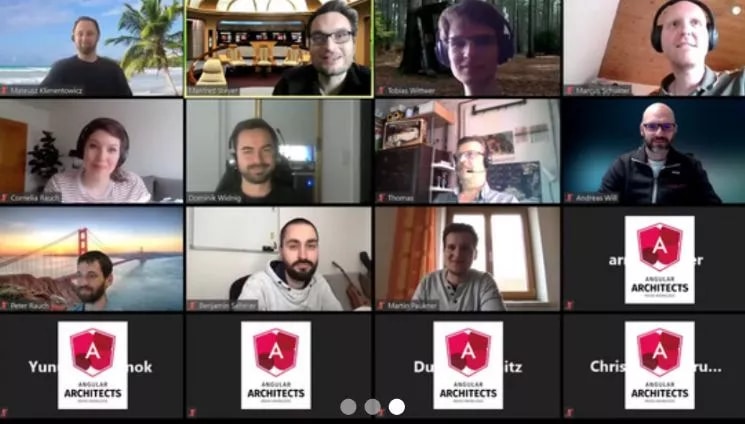 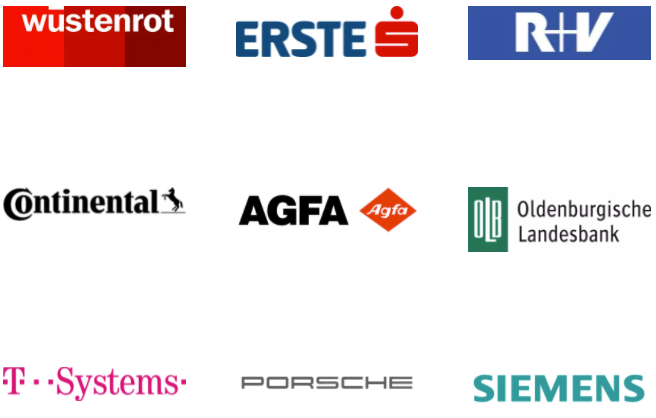 Right at the beginning of the training, we develop a microservice using ASP.NET Core. The resulting microservice serves as the basis for the further chapters and will be constantly expanded from now on.

We assume that you already have experience in developing with .NET (Core) and know the programming language C#.

Almost every application works with data and has to persist it. Therefore,  in the next step, we will show working with relational data. We extend our microservice from the first chapter with a relational database that we access using Entity Framework Core.

This part of the training is all about the HTTP protocol. Without detailed knowledge of how it works, you will not be able to build good web APIs. Therefore, in this part, topics like URLs, headers, status codes, and the resource model of HTTP are addressed in particular.

It is also shown how using Domain-Driven Design can slice a Web API into individual endpoints. Finally, we refactor the previously created microservice to apply the principles of HTTP and Domain-Driven Design (DDD) in the best possible way. Also, you see how Data Transfer Objects (DTOs) can be used.

In this chapter of the training, the participants receive another microservice. For accessing both micro frontends in an efficient way, an API Gateway implemented using ASP.NET is used. In addition, it is examined in more detail how microservices can be divided into categories and structured.

At the end of this section, the trainer provides an Angular frontend in which the calls to the microservices are implemented via an API gateway. Thus, for the first time, a complete end-to-end example is created.

HATEOAS stands for Hypermedia as The Engine of Application State and is a paradigm that helps us to control the application state of the entire system centrally from the backend. If implemented correctly, you can even change the behavior of the Angular client without having to distribute an update for it.

This paradigm is particularly useful for client applications that usually have a connection to the backend (such as in-house enterprise applications). The client focuses in particular on presentation and user interaction. Central application logic takes place exclusively in the backend.

In this chapter, another API gateway is created according to the HATEOAS principles and called from another Angular application.

Microservices should be as independent as possible. If they still have to exchange data, this should not be done using direct calls as this would tightly couple the microservices to each other.

Instead, one should use asynchronous communication. With Web Sockets, there is even the ability to asynchronously send messages from backend to frontend. This part of the workshop
shows how an event from a microservice can be sent via asynchronous and event-based communication up to Frontend.

Another common application requirement is the ability to identify who is using the Application work and whether it is allowed to work with the requested data/functions.

After developing two Angular applications and an associated backend, we will deploy both via Docker containers.

If everything runs with Docker locally, we are also prepared to take the step into the cloud.

All of our seminars are always available remotely or in-house. Contact us to make an appointment

Inquire now!
No post was found with your current grid settings. You should verify if you have posts inside the current selected post type(s) and if the meta key filter is not too much restrictive.

Manfred Steyer is a Google Developer Expert (GDE) for Angular and Tursted Collaborator in the Angular team. Together with his team, he looks after customers in the entire German language area. The focus is on business and industrial applications based on Angular. 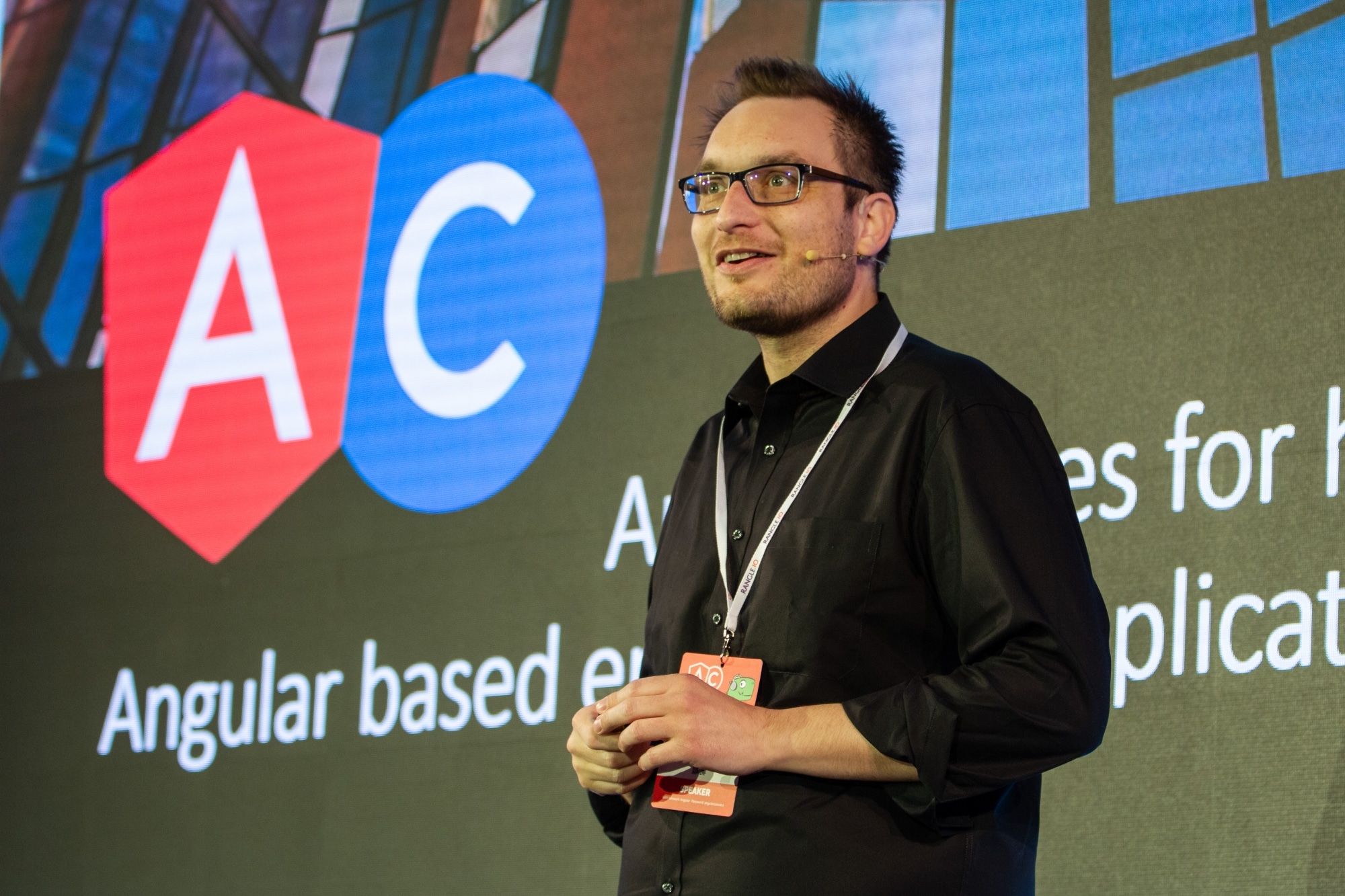